I'm forwarding you the JSKA announcement of the passing away of Abe Sensei and the decision to appoint Sensei Mitsuru Nagaki JSKA Chief Instructor, which will be approved of officially by the Shihankai in Germany in October. In connection with this, I ask you, by all means, to arrive in Lubeck in October 2020, to take part in the Shihankai and attend the World Championship.

To: Members of the Japan Shotokan Karate Association (JSKA)

Keigo Abe, Chief Instructor of our Association, passed away at 6:45 on December 21, 2019 at the home of Mr. Mitsuru Nagaki in Matsuyama City, Ehime Prefecture.

Sensei Keigo Abe was born in Ehime Prefecture on October 28, 1938. He began practicing judo and karate as a boy and joined the Japan Karate Association upon entering the Engineering Department at Nihon University in Tokyo. Many stories were born from his samurai appearance and brave fighting, and the Budokan was filled with his presence. He was also famous for raising so many famous karate-ka. Abe Sensei was also well known as a master of Iaido (the art of drawing swords) and was one of Japan's leading sword collectors.

Following the breakup of the Japan Karate Association in 1990, he set his own ideal and established the Japan Shotokan Karate Association in 1999. From that point, he had been working hard to lead and teach around the world and together with instructors from many countries, he created today's JSKA. When he was diagnosed with cancer in 2015, his doctor told him he could die at any time, but for him nothing changed, and he continued to be passionate about his karate to the end.

“May his soul rest in peace”.

In accordance with the wishes of Abe Sensei, Mr. Mitsuru Nagaki will take over as the chief instructor of the JSKA. It will be officially approved by the JSKA Shihankai Board during the 10th Karate World Championship in October 2020 in Lubeck, Germany.

Sensei NAGAKI Mitsuru, who was born in 1950 in Ehime Prefecture (the same prefecture as Abe Sensei), was regarded as having a promising future in judo, on which he had worked hard from his childhood. Later, when he entered the Nihon University, he studied karate under Abe Sensei’s guidance. Since then, he has devoted his life to karate. At present, he is an 8 Dan, and with accuracy of technique, he is also a rare karate expert who can do both Kata and Kumite. His leadership is highly regarded in the world of karate, and Nagaki Sensei has successively produced many world-class karate experts, including world champions. He also never fails to practice hard and is breaking an unprecedented record of winning twenty-seven consecutive master-class championships. In addition to his great achievements and earnest effort in karate, his spirit and attitude regarding the care of his elderly instructor, who despite being unrelated and without children, was welcomed to live in his home. Nagaki Sensei and his family members took care of him as family until the end without telling anyone and this tells us all we need to know about him. I thank him from the bottom of my heart!

The 10th Karate World Championships, which will be held from the 15 – 17 October 2020 in Lubeck, Germany, will be in memorial of Keigo Abe, the founder of the JSKA and will mark the start of the JSKA under the leadership of Nagaki Mitsuru. We look forward to your participation. 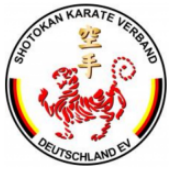 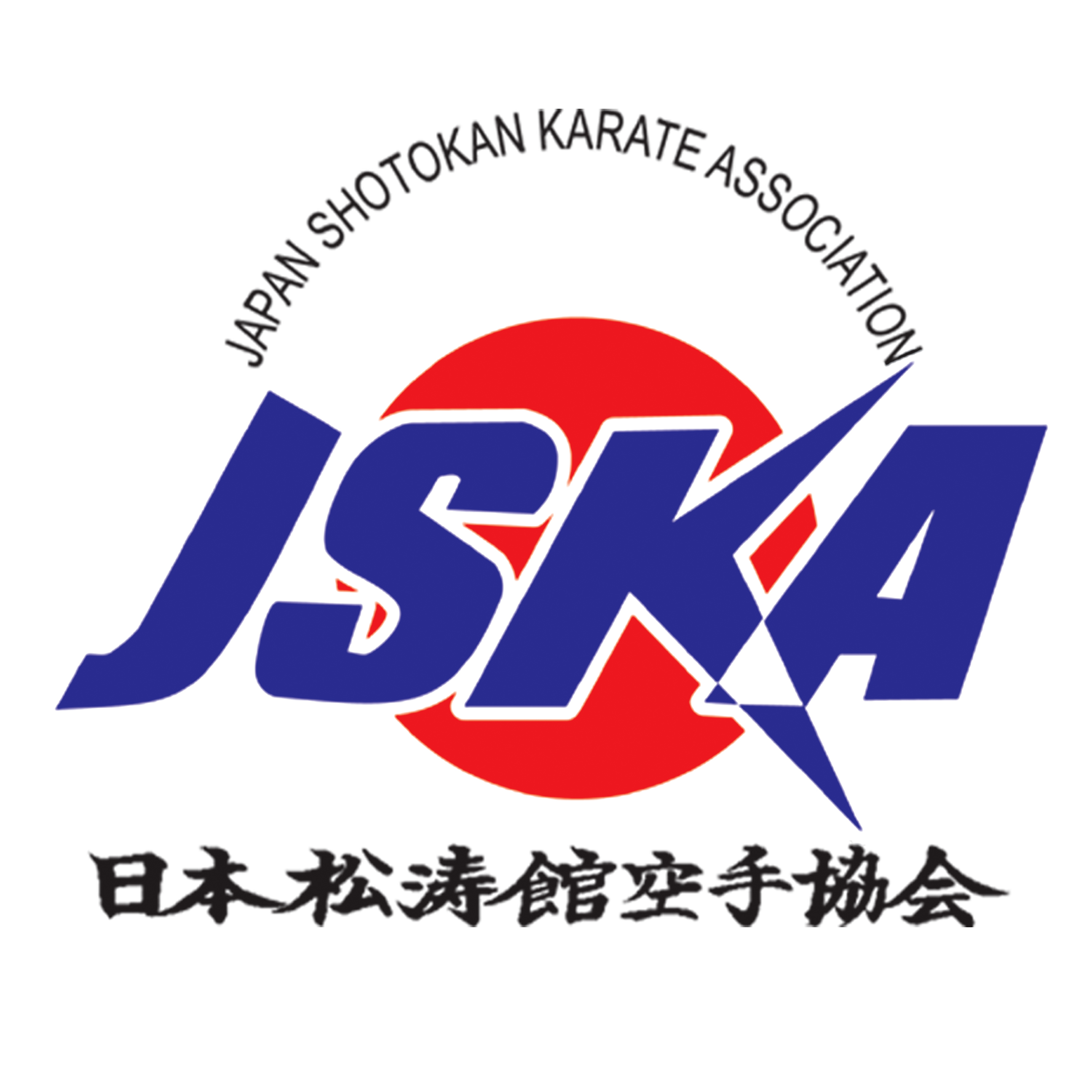 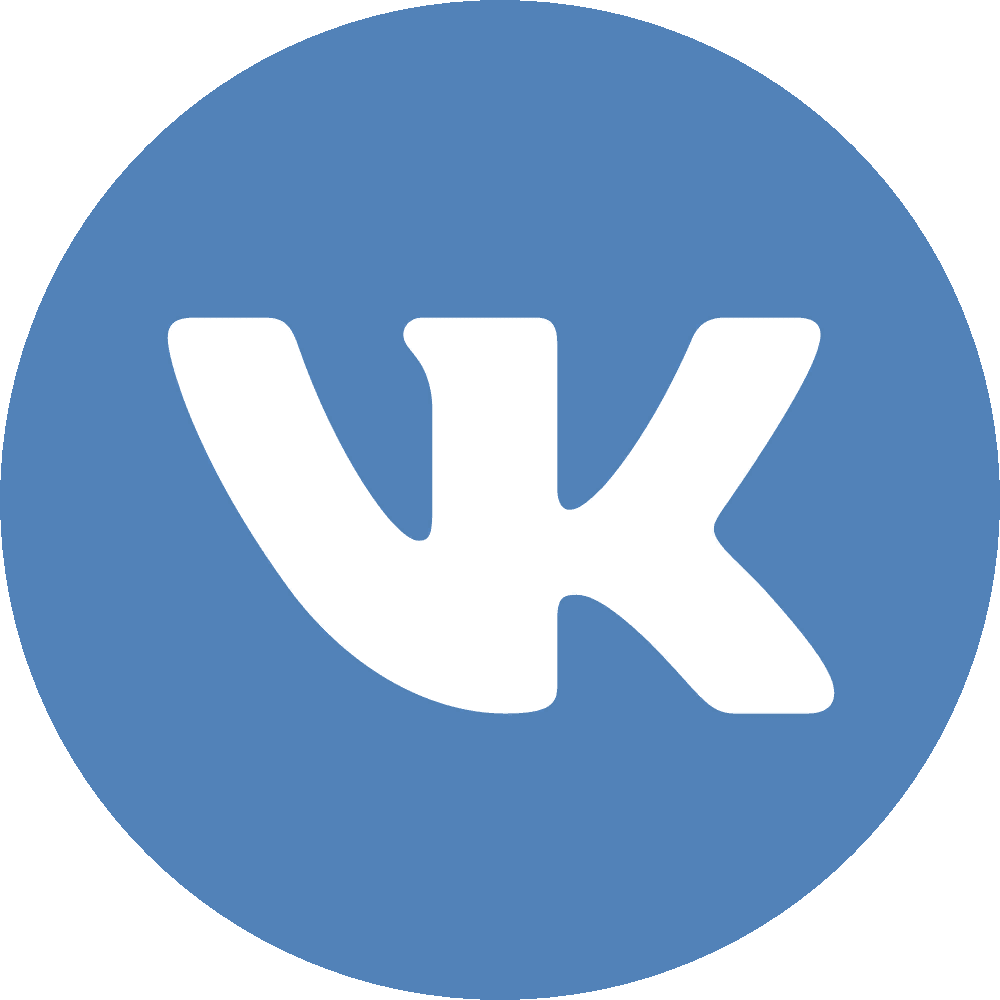